To purchase tickets go to:
http://www.sacramentospeakers.com/box-office/subscribe-now
or call 916-388-1100.

Our incredible 14th season kicks off on September 26, 2018 with one of the nation’s most respected bipartisan leaders in recent history. Leon Panetta is an American politician who has served in several public office positions, such as Secretary of Defense, Director of the CIA, Director of the Office of Management and Budget and as a U.S. Representative from Monterey, California.  As President Clinton’s Chief of Staff, he brought order and focus to the White House operations and policy making.  President Obama nominated Panetta for several posts that he served.  Hearing about the inner workings of the White House will be fascinating.

Next, on November 14, 2018 we present something really entertaining, the legendary John Cleese.   Dubbed “The world’s funniest man” Cleese first made his mark as a member of the legendary Monty Python troupe in the 1960s, and has gone on to write, produce, direct and star in some of the greatest comedic hits of the last forty years.  But Cleese is far from your garden variety entertainer, from the beginning of his career he has continually parlayed his enormous talents promoting education and providing entertaining training videos.  This will surely be a night to remember.

We kick off the New Year, on January 16, 2019 with one of the foremost authorities on analyzing geo-political risk.  Ian Bremmer is a political scientist specializing in U.S. foreign policy and states in transition. Bremmer is most widely known for advances in political risk; referred to as the "guru" in the field by The Economist  and The Wall Street Journal and, more directly, bringing political science as a discipline to the financial markets.  He created Wall Street's first global political risk index, now the GPRI (Global Political Risk Index).   He is also the foreign affairs columnist and editor-at-large for TIME Magazine.

We come together on February 20, 2019 to hear and learn from someone we all know, Diane Keaton.   Diane shot to fame in the 1970’s for her performances as Annie Hall and in the Godfather trilogy.  She will explore her life and experiences, upbringing and career which will include talk about her mother, Dorothy Hall, who was her greatest inspiration, and finally, her mother’s Alzheimer’s and how that changed her priorities in life.
On March 20, 2019, actress, author and activist, Marlee Matlin will join us.   Marlee won the Academy Award for best actress in a leading role for Children of a Lessor God.   Her autobiography, I’ll Scream Later, describes many obstacles she has faced including being deaf since she was 18 months old.  Marlee’s perseverance is an inspiration to many. Her story is sure to captivate all of us.

The thrilling season will end on April 17, 2019 with Dan Buettner.  He is a National Geographic Fellow and New York Times bestselling author.  While traveling the globe he discovered five places in the world dubbed “Blue Zones” where people live the longest and are healthiest.   Buettner released a book on his findings, The Blue Zones: Lessons for Living Longer From the People Who've Lived the Longest.  His topics of how to live to be 100+ and Finding Happiness in the Blue Zone Ways, largely based upon his research, provides a data base approach to long life and happiness.
Posted by Sacramento Speakers Series at 3:50 PM No comments:

Posted by Sacramento Speakers Series at 10:39 PM No comments:

Posted by Sacramento Speakers Series at 10:31 PM No comments: 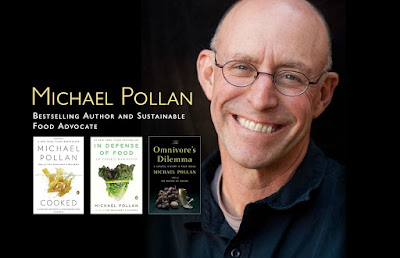 Posted by Sacramento Speakers Series at 10:16 AM No comments: 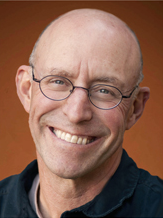 Michael Pollan is a journalist and one of the most influential figures in the food world. For over 25 years he has been informing us about the places where nature and culture intersect: on our plates, in our farms and gardens, and the evolution of food in our diets. He has been called one of the top 10 “new thought leaders.” 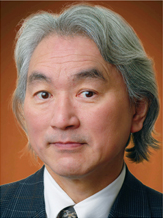 Dr. Michio Kaku is a theoretical physicist, renowned futurist and popularizer of science. During high school, he famously built an atom smasher in his parent’s garage. Dr. Kaku can be seen regularly on television, explaining natural phenomena to non-scientists. He has the ability to make complex scientific ideas not only understandable but fascinating. 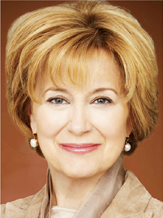 Jane Pauley is a television anchor and journalist. In 2004, Pauley wrote movingly and publically acknowledged her struggle with bipolar disorder. Last year she published Your Life Calling: Reimagining the Rest of Your Life, stories of people reinventing their lives and careers in middle age to do work they love. While better known for her tenure on NBC’s Today Show and Dateline NBC, Pauley is now a contributor on CBS News Sunday Morning. 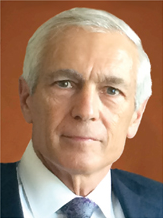 Wesley Clark is a retired four star General and one-time candidate for the Democratic presidential nomination. With a keen insight into modern warfare and issues presented around the globe, General Clark’s knowledge on foreign affairs and military engagements will give us a glimpse into the challenges facing our world today. 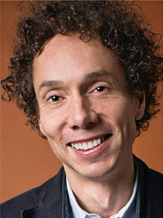 Malcolm Gladwell is a master storyteller in a genre he created: illuminating the secret patterns behind every day phenomena, such as how ideas spread (The Tipping Point), the roots of success (Outliers), and his latest, David and Goliath, on the advantages of disadvantages. He is the author of five New York Times bestsellers, a staff writer for The New Yorker, and was named one of TIME magazine’s 100 most influential people. 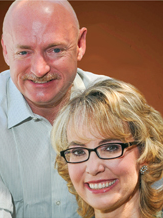 Gabby Giffords is a former Congresswoman and her husband, Mark Kelly is a Navy captain and NASA astronaut. Mark and his identical twin brother Scott will have just completed NASA’s study of the effects of a year in space, with Scott on the international space shuttle while Mark remained on Earth. Mark and Gabby’s individual stories are captivating: Mark facing danger as a Navy pilot and in space, Gabby on presumably safer ground, in Congress. As individuals, they show how optimism, an adventurous spirit, and a call to service can help change the world; as a couple, they are a national example of the healing power of shared love and courage

Posted by Sacramento Speakers Series at 11:01 AM No comments: